Tourists enjoy the hospitality and relative safety of Japan

Japan is known for its unique style of hospitality and the relative safety of the country for both residents and tourists.

The Japanese style of hospitality and customer service is called “omotenashi” which is characterized by great attention to details and thoughtfullness, with an attitude of always thinking of other people’s wishes and feelings.
Watch the two above videos to get a better understanding and perspective of what hospitality and “omotenashi” mean to both Japanese and foreign residents and tourists.

Japan has long been considered one of the safest countries in the world for both local residents and foreign tourists and both men and women alike.  According to the Organisation for Economic Co-operation and Development (OECD)  Better Life Index : Safety   “In Japan, almost 1.4% of people reported falling victim to assault over the previous 12 months, much less than the OECD average of 3.9% and one of the lowest rates across the OECD. There is little difference between men and women in assault rates, at respectively 1.2% and 1.5%.”  And according to the same OECD data, “Japan’s homicide rate is 0.3, one of the lowest rates in the OECD, where the average homicide rate is 4.0.   In Japan, the homicide rate is the same for men and for women.”

In addition to a strong culture and beliefs that is conducive to a relatively low crime rate, the Japan system of policing which includes that ubiquitous “koban” (police box) located on street corners throughout Japan implements a very successful form of community policing where the officers can keep watch, respond to emergencies, give directions, and otherwise interact with citizens on a more intimate basis than they could from a more distant station.

“Omawari-san” at Koban ready to assist 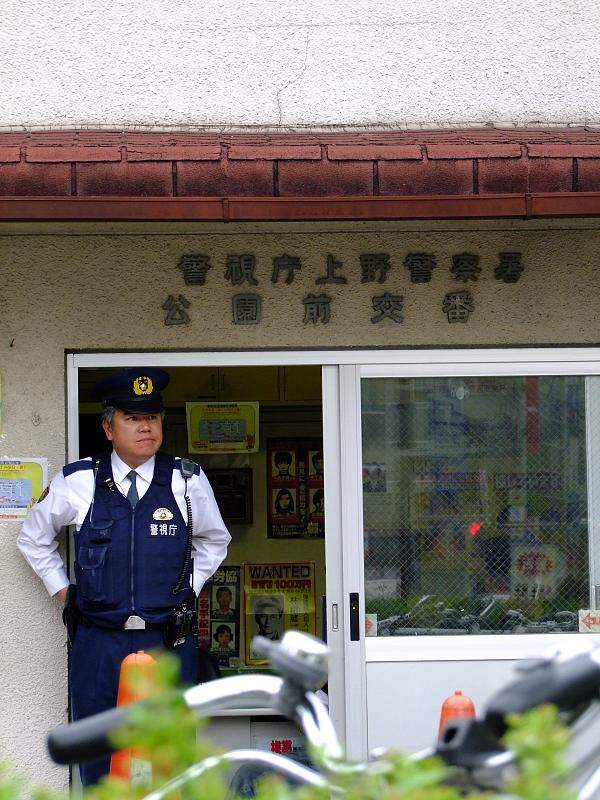 The Koban … police box … found on street corners throughout Japan 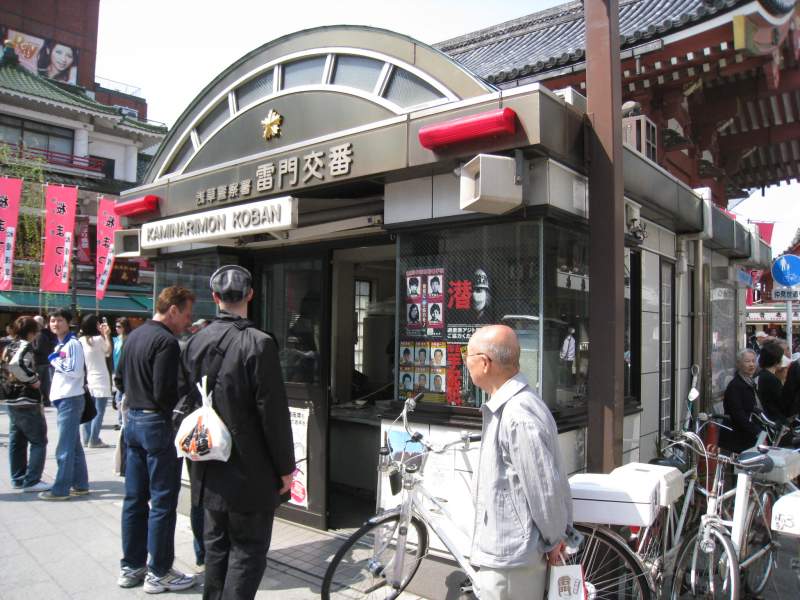 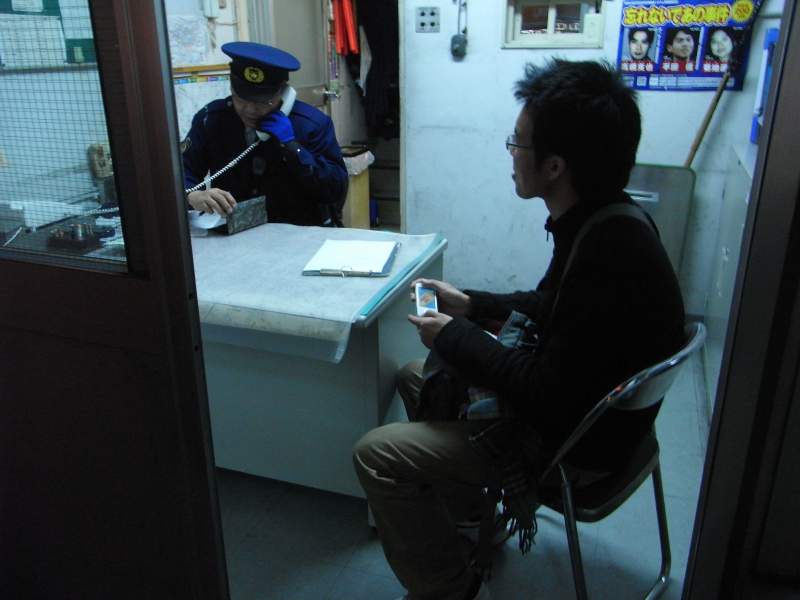 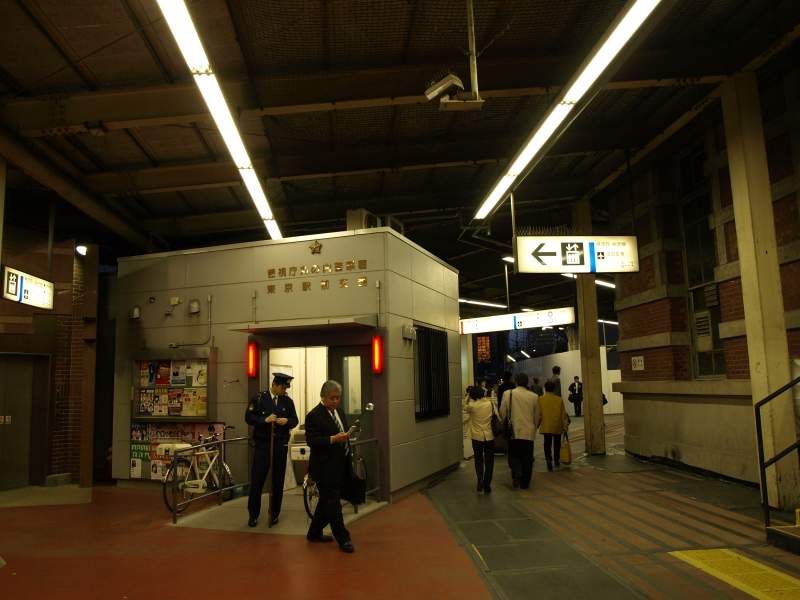