When you hear the words, anime, manga, and cosplay what do you think of ? … Japan !
If you are a fan of anime and are visiting Japan, you might want to check out some of the world’s biggest events in the industry … which include ComicMarket, Anime Japan, and the World Cosplay Summit.

For anime and manga fans, ComicMarket, better known as Comiket, is a bi-annual, summer and winter, comic market and one of Japan’s biggest comic-related events. The event, currently held at Tokyo Big Sight, is huge and is focused more on independent fan-related, derivative works. Along with the massive selection of comics, there is always of number of cosplayers on hand showing off their outfits for the eager photographers.

Check out the cosplay showcase video above from ComicMarket winter 2016 from animate Times ! 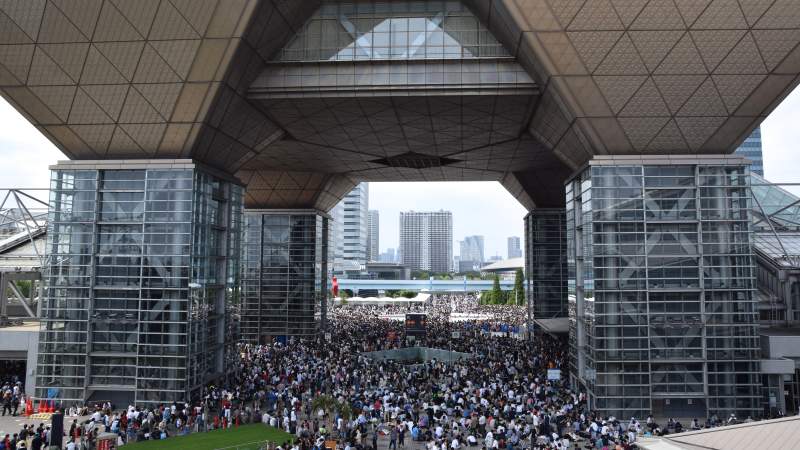 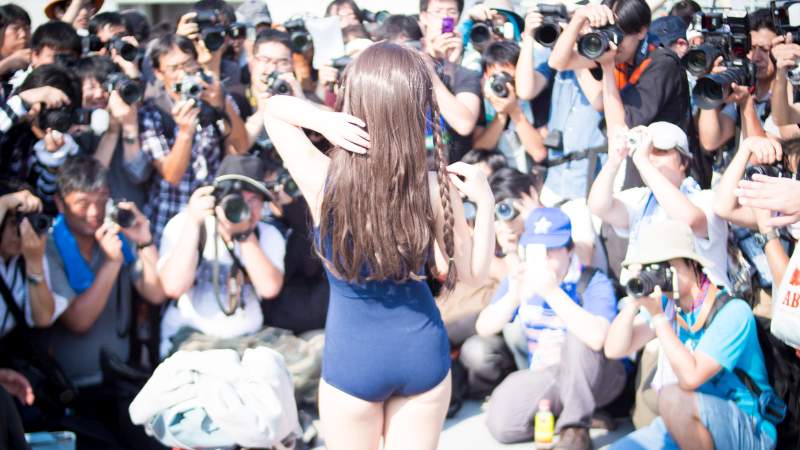 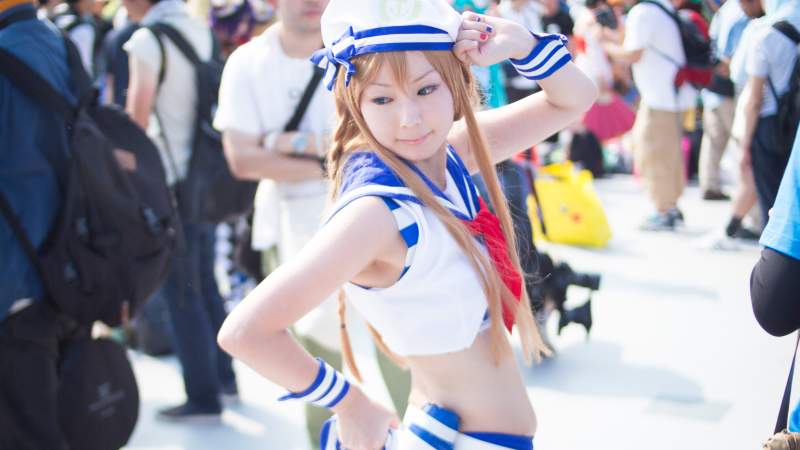 The Comike Cosplay Community website is a great place for fans to share their favorite costumes and interests.

One of the world’s largest anime conventions, over 145,000 people attended the 2017 event. Over 200 anime-related companies and organizations that represent Japanese animation participated. AnimeJapan 2018 will be held on March 22nd to 25th 2018 at Tokyo Big Sight.

The above video from “Rescue the Princess!” is one of the best visual reviews of Anime Japan.

Above is the promo video for the 2017 summit.

Know of any other great anime events in Japan? Let us know … Contact Us